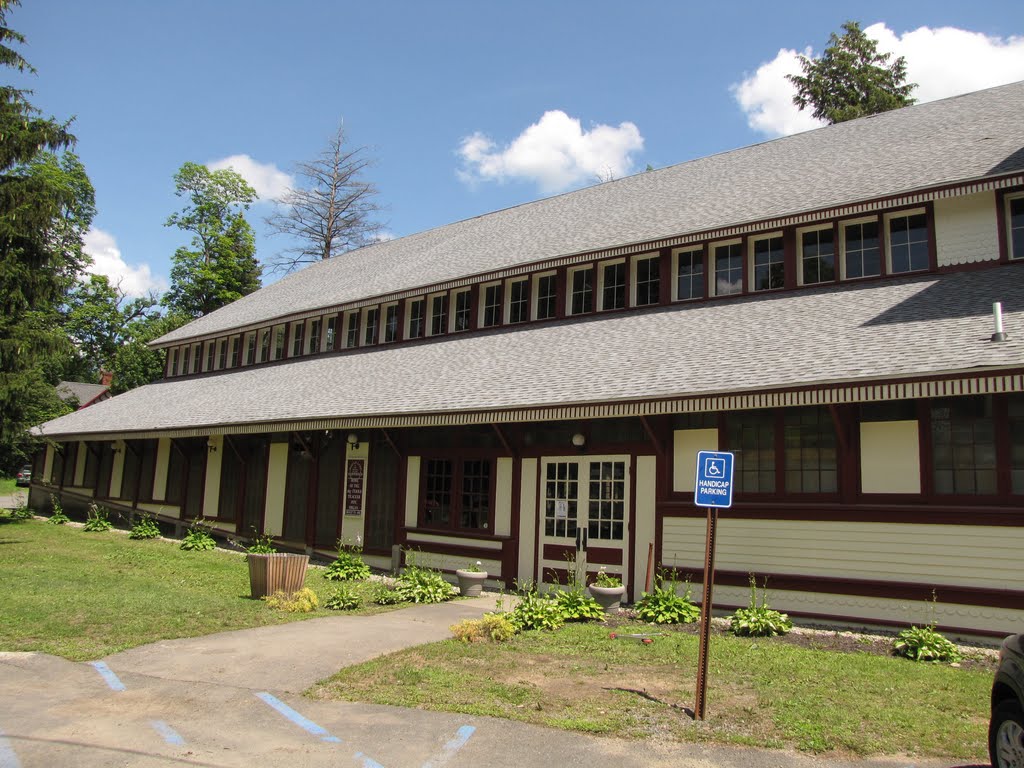 Marty Wendell and Jim and The Railroad Boys in Concert 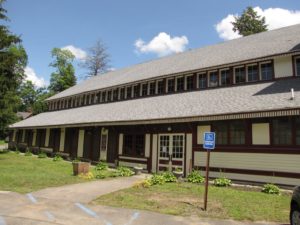 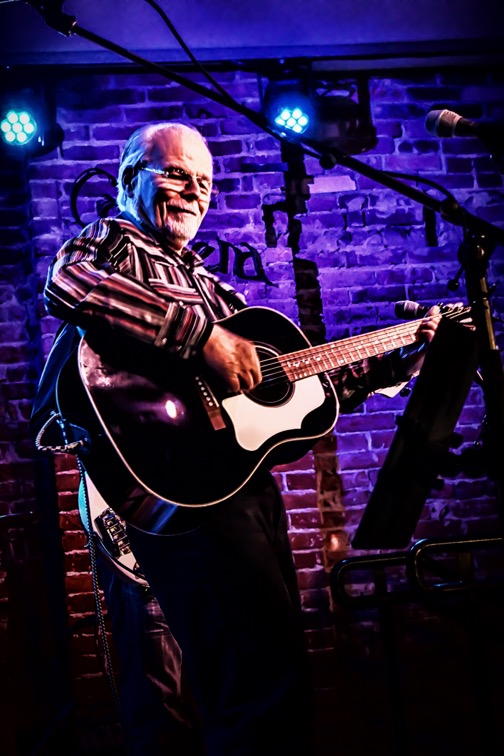 Marty Wendell is a unique singer, songwriter, and recording artist.  Marty grew up in Ticonderoga, a small town in upstate New York.  As a child he spent many hours listening to all kinds of music on an old Philco radio.  This was before radio stations played only a particular genre which made it possible for him to be exposed to rockabilly, folk, pop. country, blues and gospel.  In the later part of the 50’s, influenced by artists who recorded on Sun Records in Memphis, TN, Marty entered a church talent show.  His first time singing in front of a live audience cemented his desire to sing and write songs.  In his college years he began to do more performances.  He met a talent agent, Jerry Teifer, who was based in New York City, who introduced him to Johnny Cash.  In the mid-sixties he ventured into New York’s Greenwich Village with his guitar and was discovered by a produced, Stanley Rowland, who first took him into the recording studio.  This session resulted in his first record “Hey Hey Mama” which exceeded 10,000 copies.  He then went with Tom Wilde as his producer who had an independent label, Ferus Records.  In August of 1968 on the strength of “Hey Hey Mama”  he was booked as an opening act for Johnny Cash and his troupe that included The Carter Family, Carl Perkins, and the Statler Brothers.  This was the tour that followed the release of Cash’s Folsom Prison Album which catapulted him into superstardom.      http://martywendell.com/index.html
Purchase advance tickets at the Round Lake Village Office (518-899-2800) or Leah’s Cakery

In 1868, Round Lake, NY began as a “camp meeting” town, with as many as 20,000 gathering to hear rousing summer sermons.  By the late 1800s, the town evolved into a Chautauqua-styled educational resort, complete with hotels, museums, and lecture halls.

The Heart of It All

Its literal and figurative center was the Auditorium.  From a rough platform in a tree grove, it grew to an open-sided building with canvas flaps, and, in 1912, to the glass-enclosed pavilion we see today.  Falling into ruin by the 1950s and nearly bulldozed, the Auditorium is now lovingly restored with modern amenities, creating a cultural venue of rustic architectural beauty.

The Auditorium’s crown jewel is a Gothic Revival-cased Tracker organ.  Built in 1847 and moved to Round Lake in 1888, the 1900-pipe organ is the oldest and largest of its kind in the United States, and currently under consideration for National Landmark status.

The Round Lake Auditorium continues its summer tradition with a full range of cultural offerings.  Concerts, performances, art shows, and social activities grace the 450-seat space, from June through August.   Intimate in ambience but large enough to attract significant programming, the Auditorium is a unique, historic back for any event… and a worthwhile stop on any Capital Region tour.