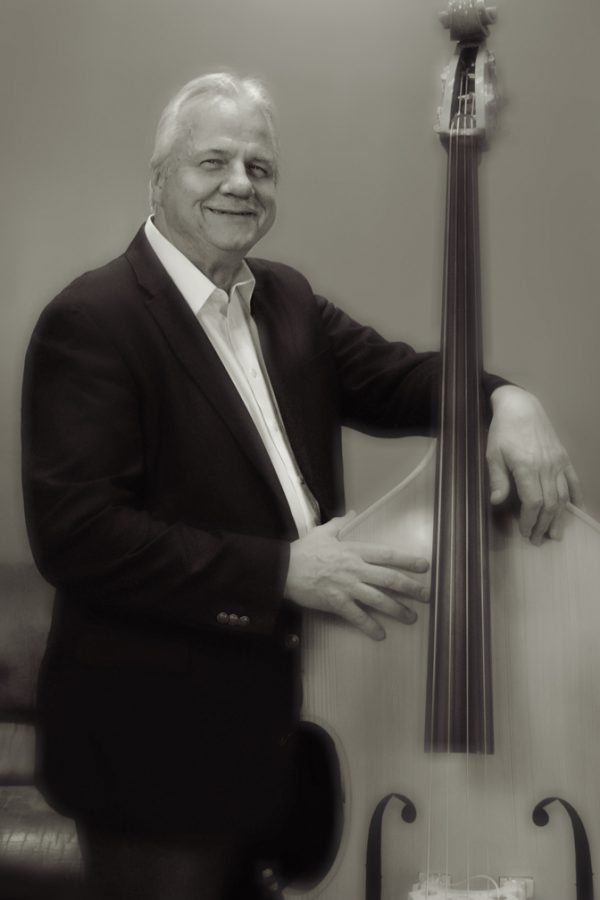 Bobby Ristau is an American Roots bassist and harmony singer.  Bobby’s love of old time country and bluegrass music had its roots years ago when he first heard his friend’s dad, singer songwriter Johnny Richards, sing and pick guitar.  Later he began his 36 year professional music career with the Armed Forces working with the band Smoke. Smoke’s popularity evolved from its ethnic mix of players from both the Army and the Air Force.  Smoke toured and played Army camps and Air Bases throughout a 13 month stay in South Korea.

Returning home he began singing and playing bass and guitar with several New York Capital Area bands including, Country Cookin’, and Cheers. He has recorded albums and played with The Fortunate Few and Capital Soul Revue.

Bobby has worked with Jim Gaudet and The Railroad Boys since the band’s beginning in 2006.