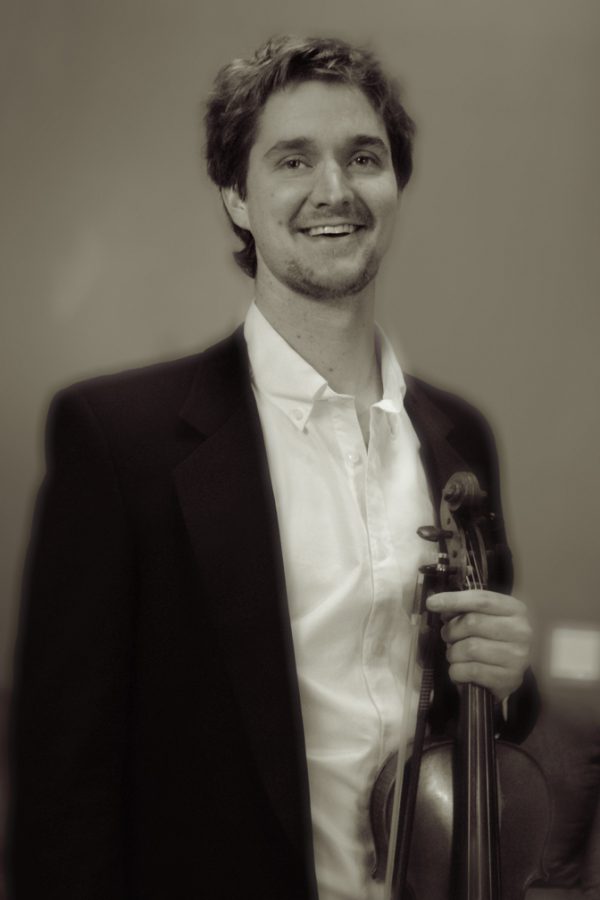 Tucker Callander, a native of the Capital Region, has been performing in the area since he was 10 years old.  He attended Syracuse University where he earned a  degree in Classical Violin Performance and served as the concertmaster. Go Cuse!  After graduating, he began branching out of the classical world and exploring a variety of genres, from bluegrass to jazz to rock. Tucker prides himself on being a versatile musician, being able to sight read and use his ear to adapt to any situation. He has played in front of sold out crowds at the Times Union Center, Turning Stone, Country Fest and Cafe Lena. He currently plays in several groups in the Capital Region and loves to play that fiddle.