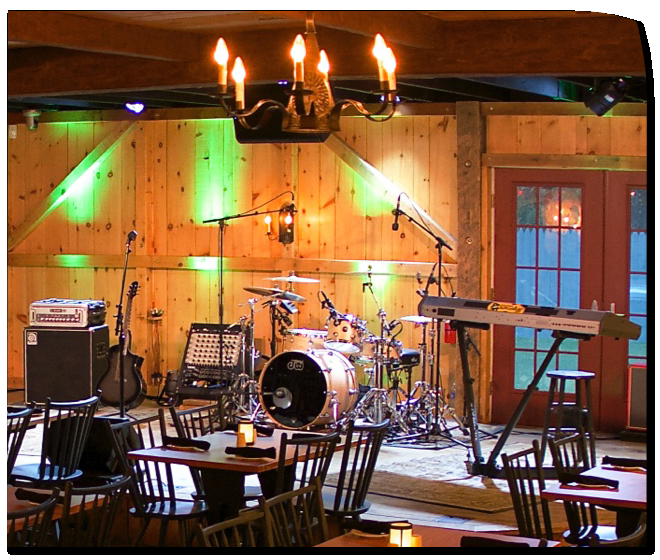 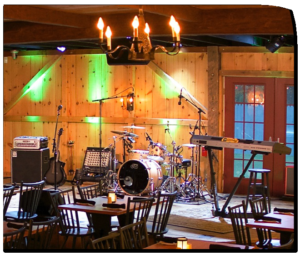 The genesis of Daryl’s House came from a light-bulb moment seven years ago, when Daryl Hall first had the idea for his Webby Award-winning series, Live from Daryl’s House, which started on the Internet and has since become a fixture on MTV network Palladia.

“Why not just play music at my house and let people see what musicians are really like, when they are relaxed, and among friends,” says the Rock and Roll Hall of Fame inductee. “At the same time, although people could see me at home, there was no way to invite everybody over to have some food and watch us musicians play.”

With the opening of Daryl’s House, which officially launched with a special Daryl Hall and John Oates live Yahoo webcast this past Halloween, now, in Daryl’s own words, “We can all hang out, drink some wine, have a good time and listen to some great music.”

Formerly the Towne Crier at 130 Route 22, the new venue’s refurbishing has been personally supervised by Daryl himself, whose own passion for restoring historic homes has been well-documented on his show, Daryl’s Restoration Over-Hall on the DIY network. The venue is also the new home for Live from Daryl’s House TV show.

Hall has remodeled the venue in a similar fashion to his former 1770s home in nearby Millerton. “I’ve converted everything, from the tables and chairs, to the walls and ceiling, to an 18th-century style so it looks like a big version of my house,” Hall said. “It’s a very Early American, New England-y kind of vibe.”

The eclectic menu was also carefully overseen by Daryl, with chef Elena Angelides in charge, featuring steaks, seafood, pasta and sandwiches, including, naturally, Philly Cheese Steak Provolone Cheese, Daryl’s Shrimp with Tomato Basil and Half Roasted Chicken “a la Joe Walsh.” Angelides previously was the chief for Mozambique in Newport Beach, CA, among others.

Daryl says: “Welcome to my House!”